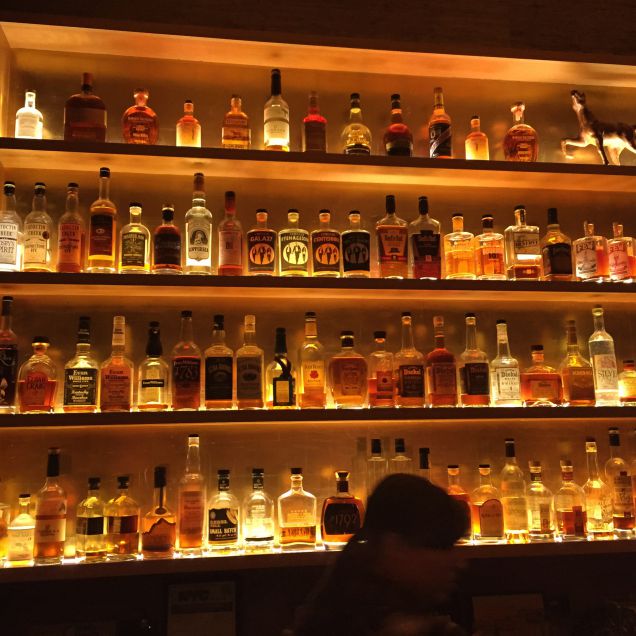 The holidays are upon us and there are a number of whiskies to be excited about as per usual! Sure, it's time to enter your local cutthroat Pappy Van Winkle lottery, and make calls to stores asking for the Buffalo Trace Antique Collection only be laughed at openly, but there are also some attainable top-notch spirits you can get your hands on. Elmer T. Lee has been popping up across Seattle and other locales both in grocery stores (thank you Metropolitan Market) as well as lots of restaurant spirits lists. Weller Antique 107 is similarly available with some digging. Both of these should be at or under $50.

Another fun bottle is the Crown Royal Northern Harvest Rye, which actually won Jim Murray's Whisky Bible 2016 World Whiskey of the Year. At $28-$35 list price, this is a great gift for your holiday party host, and you get to turn their bewilderment into an interesting anecdote as you mention this was awarded the World Whiskey of the Year. You'll have a hard time not finding this bottle at your favorite liquor shop.

Laphroaig 15 has also made a reappearance for the distillery's 200th anniversary as a limited release and has finally shown up in stores around town. Call ahead, but you should be able to find this with a little prep work. I've seen quotes of 72,000 bottles in this release, which is the same as the Ardbeg Perpetuum, which is now drying up now about 6 months after its original release.

Making an appearance at our Holiday Party a few days ago was the delicious Tamdhu Batch Strength Batch No. 1. Not sure how large these batches are, but if you're longing for some cask strength goodness, this is a great pickup from the formerly mothballed distillery. Try with a nip of water added.

Keep an eye out here and on our social media accounts for the limited release of our very own Buffalo Trace single barrel in the near future. Cheers!