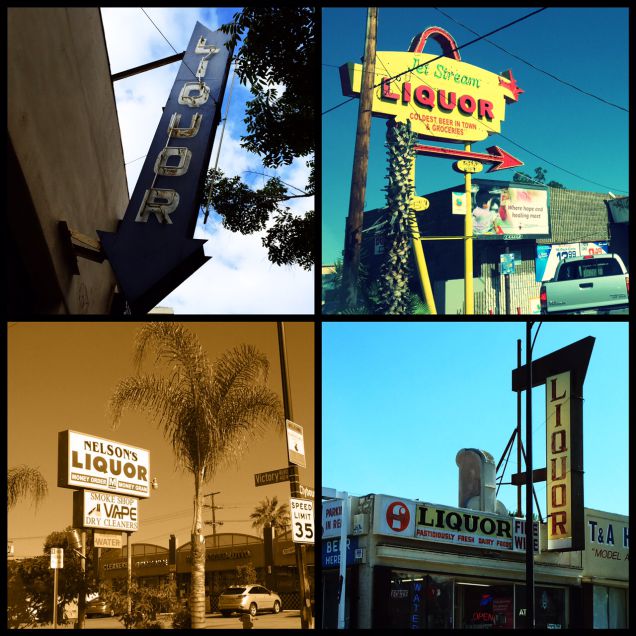 "Do you have any Hibiki 12?" has certainly been spoken frequently as of late. The popular blend is being phased out by Suntory in favor of the No Age Statement Hibiki Harmony, and stockpiling fans are making the 12 hard to come by. Most large online retailers are now sold out, but stocks remain in some small liquor stores. Some bars are already ahead of the curve, selling the Hibiki 12 at collector's item prices - I witnessed a Scotch bar in Los Angeles that will remain anonymous was selling it for $50 a pour. Hibiki 12 bottles will never ascend to the collectibility of Port Ellen or Karuizawa, but they'll certainly be a solid collector's items for those feeling sentimental for the days when Japanese whiskey was just another bottle on the shelf. Oh, and it tastes good too.

The same bar mentioned above also said Hakushu 12 was going the same route, but I've had a harder time verifying that statement, and Hakushu 12 bottles are still around. I wouldn't be surprised if that was the end game, given demand for the lower end releases, and Hakushu has a few NAS releases already on the market, but only time will tell. Strangely enough, Yamazaki 12's have started popping up again all over the place, albeit in small numbers. Be safe and buy a bottle of all three for safe keeping!

If you're late to the party on Japanese Whiskies, it may be too late to reap the extreme value these releases had a few years ago. See this intro on Japanese Whisky from Forbes with comically low retail prices listed from only two years ago for a taste of the past. Don't worry, there will be more releases, but they'll probably be NAS and require a C-note to get into. At the Seattle Spirits Society, we've enjoyed a handful so far.

Whenever I travel, my main takeaway is always that Seattle gets screwed as far as Bourbon distribution is concerned. Case in point: The Burbank Airport, which has no more than 10 whiskeys on its shelf, has Pappy van Winkle 15 for sale. It's not a steal at a little under $100 a pour, but airports aren't usually a place to go score a deal. On a recommendation, I went The Misfit Restaurant in Santa Monica for food and drink and was surprised to see three bottles from the Pappy line as well as most of the Buffalo Trace Antique Collection. Prices were about as cheap as I've ever seen for any of those, so brave a parking ticket and get there. If you're a casual consumer and want to taste something exotic, big restaurants are a great place to score rare whiskeys because distributors always play favorites when their allocations come in.